Learn All About This Brand
Browse Inventory

First introduced in 1966, the Toyota Corolla has come to dominate the world market. It became the best-selling model by 1974 and continues to amaze buyers and critics. Over 44 million units had been sold by 2016 from the 12 generations that had been produced.

Toyota chose the name Corolla to continue the manufacturer’s tradition of selecting names that had definitions related to crowns. The Corolla name came from a Latin word that meant “small crown” in reference to its subcompact size. The first model was released in November of 1966 and featured a 1100 cc K pushrod engine. Toyota also developed a fastback model known as the Sprinter in 1968.

The second generation was developed in just four years, Toyota included two more engines and made the body rounder.

The third generation of the Toyota Corolla came out in 1974 with a larger, heavier design. The doors of the KE55 model included side impact protection to enhance safety, which also made the sedan heavier.

In 1979, the fourth generation of the Corolla came out with a major redesign. The look of this model was simple with a clean look to the new grille and headlights and taillights. Another new feature was fuel injection and the new A series engines.

Toyota once again developed a new generation of the Corolla in 1983. Clean lines and a sloping bonnet gave it an updated look while a diesel engine expanded its appeal. Front-wheel drive was added to some models without removing rear-wheel drive for others.

The 1987 Toyota Corolla was the introduction of the sixth generation. This model was rounded even more with multiple engines to choose from, including the powerful supercharged 4A-GZE. All-wheel drive was still included, but most models were front-wheel drive.

The seventh-generation Toyota Corolla continued to be larger and heavier, the profile was more rounded as well. The changes put this sedan into the compact market after being part of the subcompact market from the start, another change was phasing out carburetors.

Few changes were made with the eighth generation. A new engine was offered with aluminum cylinder heads and engine block to make it more lightweight. North American Corolla models had their own distinct front and rear style.

The ninth generation of the Corolla came out in 2002 with a longer and wider frame. The overall style was edgier with a sportier image while the interior didn’t change much from the prior generation.

Toyota brought out the tenth generation in 2006 with production continuing in certain countries until 2020. The international model had a unique look from the Japanese version.

The twelfth generation of the Corolla came out in 2012. This model was slightly narrower to appeal to older drivers as it was easier to maneuver through narrow alleys and in parking lots. Buyers were given choices with two engines and two transmissions. They could select a five-speed manual or CVT with the 1.3L or 1.5L four-cylinder engine. The Corolla also offered front- and all-wheel drive. A hybrid model came out with this generation.

For the twelfth generation, the Corolla offered three body styles, including the hatchback, station wagon, and sedan. This generation also marked the 20th year the sedan has been sold in the US, becoming one of the most popular compact sedans ever.

Discover more about the Toyota Corolla and what it has to offer today when you see it in person at Toyota of New Orleans near Kenner. Stop by for a test drive and make it your new ride. 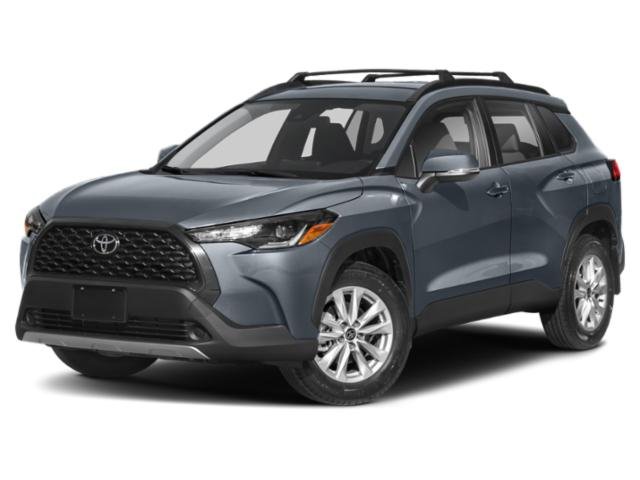